Housewright Construction purchased this antique cape, which had fallen into a state of disrepair and neglect. During the mid 1800's this brick cape served as a boarding house for the first Methodist theological school in America. From this seminary sprang two Methodist schools of higher educaction, Boston University and Vermont Collegeof Montpelier, Vermont.

The five existing dormers were a poorly-conceived addition to the original cape. Their poor construction had allowed water to leak into the double brick walls, which made the front exterior wall bow out. We removed the dormers and replaced them with three new ones and repaired the front wall. The mechanical systems of the house were upgraded, a new energy-efficient heating system was installed, foam insulation was applied and new Marvin windows were installed. A new slate roof was installed on the east side. The interior fireplace surround was fixed and the front door was removed and repaired by the Housewright millwork shop. We redesigned the interior to create larger, more usable space to accommodate modern lifestyles. The Housewright shop recreated original moldings and trim work. The wide plank flooring was salvaged and reused. 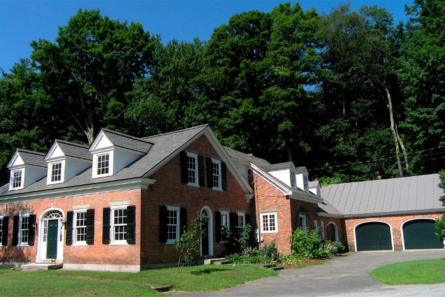 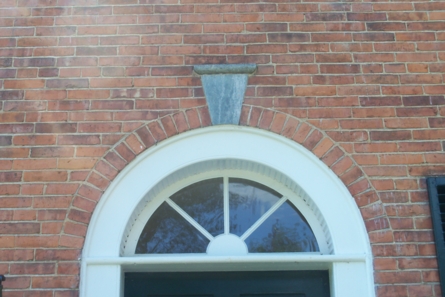 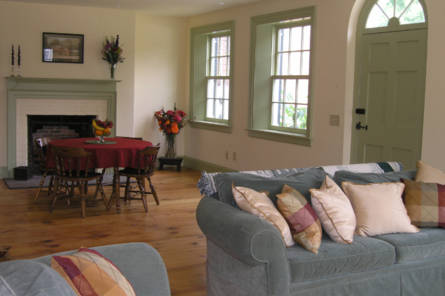 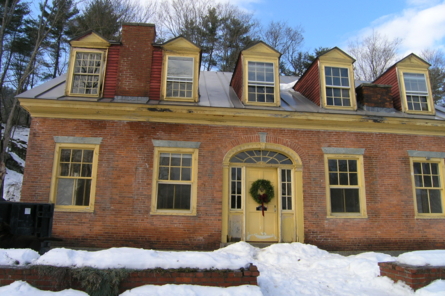 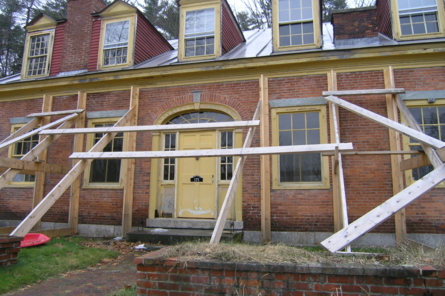 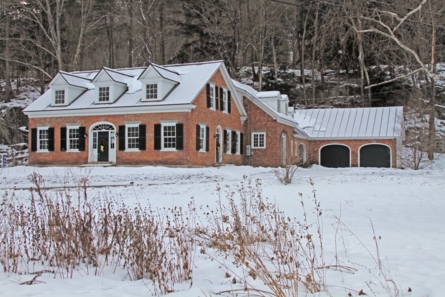 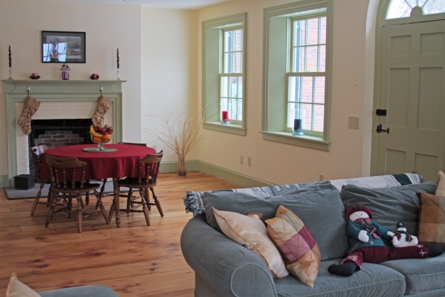 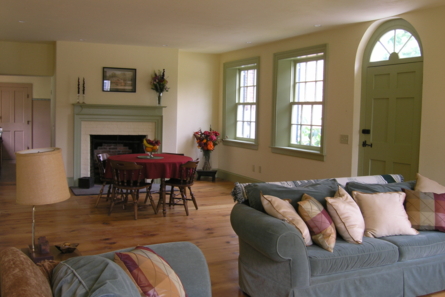 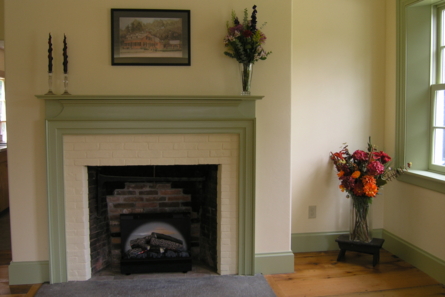 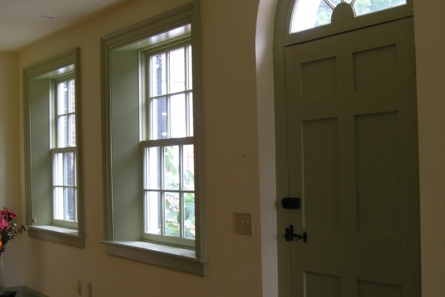 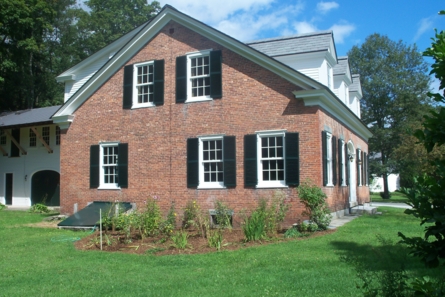 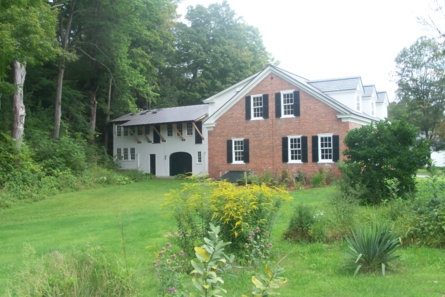 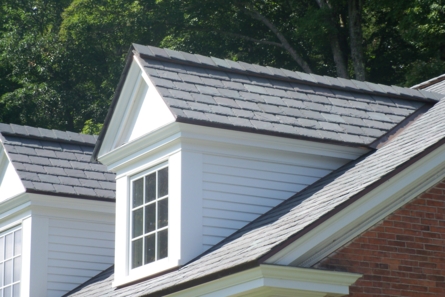 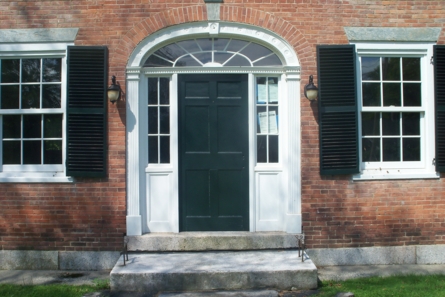 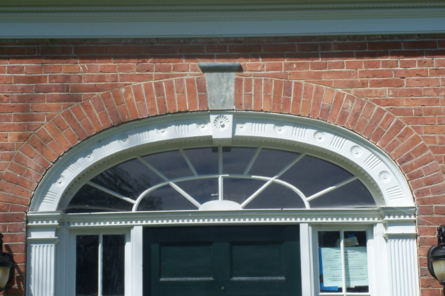